What Really Happened In Tuskegee? 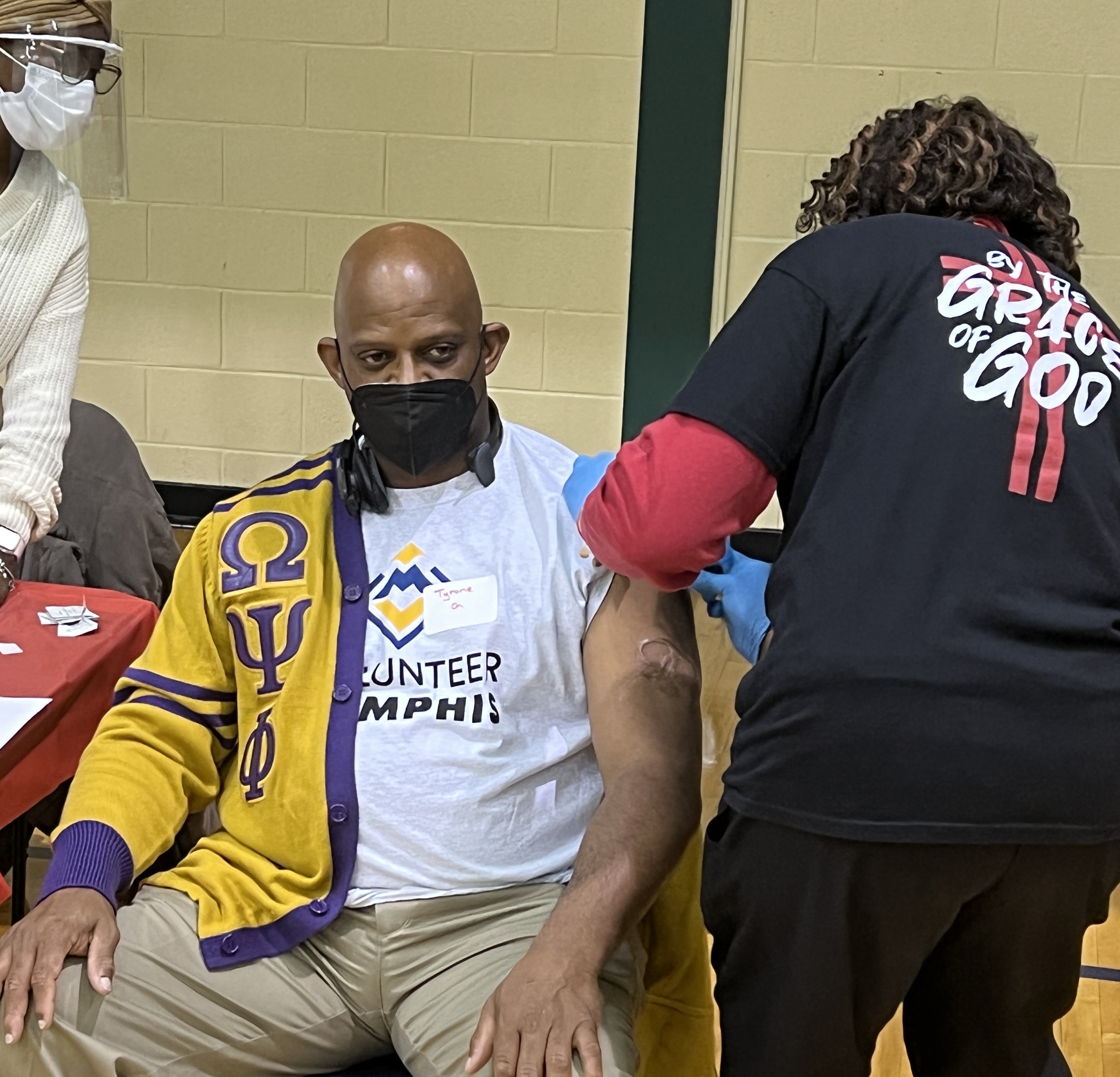 What Really Happened In Tuskegee?

“You know what happened in Tuskegee, don’t you?”

That is the response from a young Black man as he explained his reason for refusing the Covid-19 vaccination. By “Tuskegee,” he was referring to a 20th century study sometimes called the “Tuskegee Experiment.” That deeply flawed study has come to represent an abiding fear that governmental and medical/pharmaceutical systems are unethical in their treatment of Black and Brown people.

While bias in the systems is real and must continuously be challenged until its rooted out, the fact is that the Covid-19 vaccines in no way equate to the “Tuskegee Experiment.” More than 9.8 billion vaccine shots have been administered around the world to people of all races, and more than 529 million doses have been shot into arms in the United States, as of the middle of January 2022.

Here’s the horrible thing that happened in Tuskegee, Alabama: In 1932, the United States Public Health Service, working with the Tuskegee Institute, began a study to record the natural history of syphilis, for which there was no known cure at the time. It was originally called the “Tuskegee Study of Untreated Syphilis in the Negro Male” (now referred to as the “USPHS Syphilis Study at Tuskegee”).

Of the 600 Black men, 399 had syphilis and 201 did not have the disease. Participants’ informed consent was not collected. Researchers told the men they were being treated for “bad blood,” a local term used to describe several ailments, including syphilis, anemia, and fatigue. In exchange for taking part in the study, the men received free medical exams, free meals, and burial insurance.

By 1943, penicillin was the treatment of choice for syphilis and becoming widely available, but the participants in the study were not offered treatment. It was not until 1972, after an Associated Press story, that the study ended, and legitimate medical care was offered to the surviving men in the study and their families. The next year, a class action lawsuit was filed on behalf of the study participants and their families resulting in a $10 million settlement.

Justified outrage over the experiment traveled far beyond Tuskegee. And even today, it affects how much and whether people trust the nation’s healthcare systems.

It is no wonder that “Tuskegee” features in the confusion over the safety of the Covid-19 vaccination in some communities of color. But if Black communities let that fear keep us from protecting ourselves and our loved ones, we are letting the terrible study continue to do targeted harm.

The mRNA Covid-19 vaccines are a result of decades of work on closely related viruses like SARS and MERS, according to the Center for Disease Control. Earlier research helped in the development of strategies to vaccinate against Covid-19, and trials have proven their effectiveness. With each new variant, scientists learn more, as they continue to monitor the generation of antibodies and other aspects of the vaccines. The trials included people of all races and ages.

Clearly, Covid kills. Equally clear: The vaccine can take away most of its power (fully vaccinated with three doses). Overwhelmingly, the vaccine has been shown to eliminate or reduce deaths and hospitalizations. We urge you to do the math and understand history. Take every precaution you can against Covid-19 and its variants. This includes getting your shots and wearing your mask.

Scientists are still studying the effects of “long-Covid” and advising people to do everything they can to protect themselves against spreading the disease. Don’t let a slogan keep you from taking advantage of scientifically proven safety measures.

When you hear “You know about Tuskegee?” answer, “Yes, I do. That’s why I’m playing my part to be well-informed and keep myself and my loved ones safe.”

"The Tuskegee Timeline". U.S. Public Health Service Syphilis Study at Tuskegee. U.S. Centers for Disease Control and Prevention. Archived from the original on May 10, 2019. Retrieved December 18, 2020. It was called the “Tuskegee Study of Untreated Syphilis in the Negro Male.”